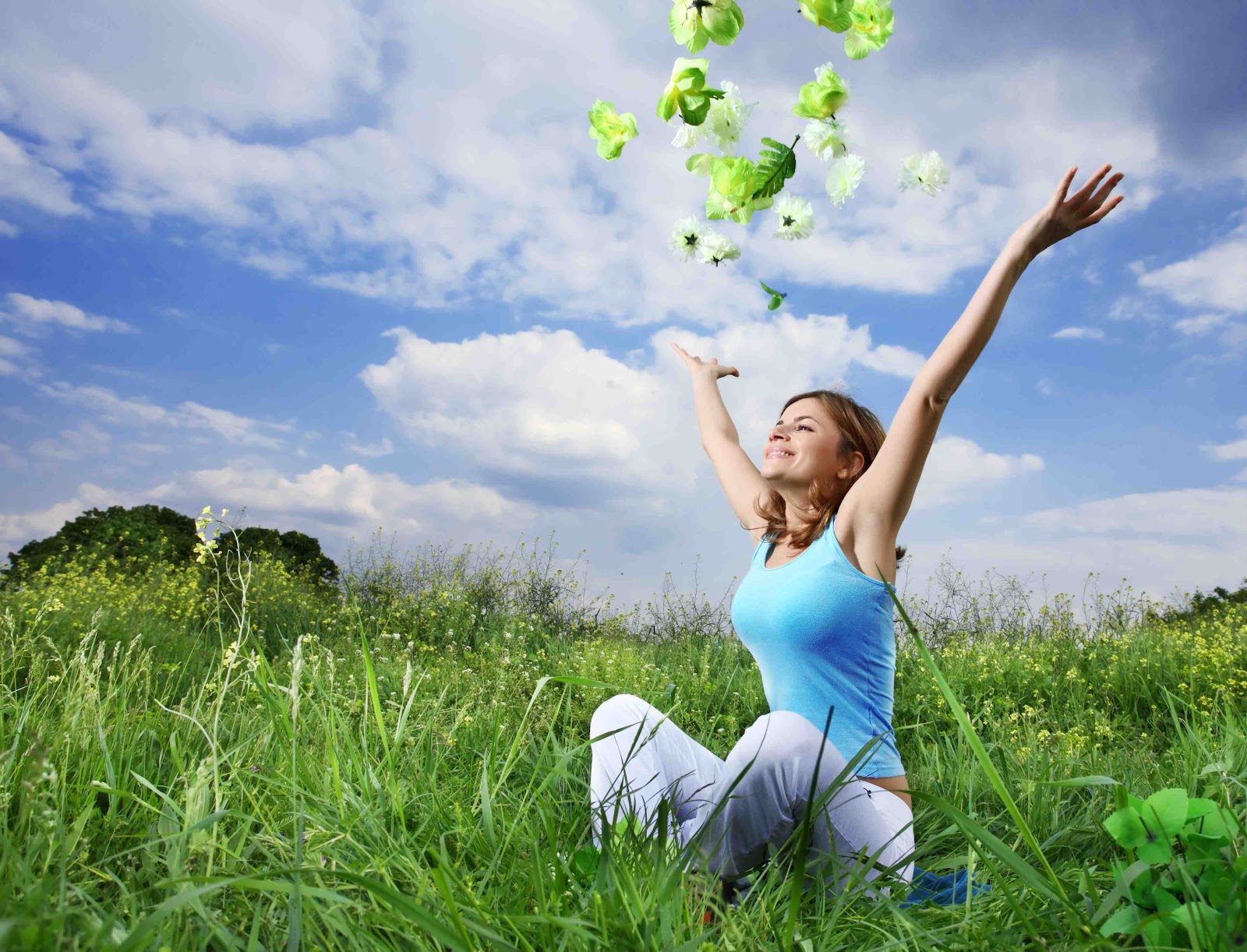 How Improving Your Mental Health Will Help Your Overall Physical Health

Experts say the brain and body are connected, so having good mental health can help improve your overall physical health.

It’s not all in your head. Not even close.

Psychological health directly affects heart health, risk of stroke, and other conditions thought to be directly attributable to other external forces, according to a new scientific statement recently published in the journal Circulation.

“A person’s mind, heart, and body are all interconnected and interdependent in what can be termed ‘the mind-heart-body connection,’”

said Dr. Glenn N. Levine, a professor at Baylor College of Medicine in Texas and chair of the writing committee for the statement.

“On the other hand, studies have found positive psychological attributes are associated with lower risk of cardiovascular disease and mortality,”

The statement suggests regular mental health screenings, psychological therapy, and mind-body programs can lead to better cardiovascular health. General and work-related stress have been associated with a 40 percent increased risk of developing or dying from heart disease.

“So many people are still influenced by the biomedical model or by dualism — made popular by (French philosopher and scientist) René Descartes in the 1600s — that suggests that there is a firewall between mind and body,”

Thomas Plante, PhD, a professor of psychiatry and behavioral sciences at Stanford University in California,

“This clearly isn’t true. Yet, these old ways of thinking and behaving are hard to overcome.”

“If you really want to help people to be healthy, stay healthy, and recover from illness as best as one can, then you must think in biopsychosocial and systemic mind-body ways to do so,” he added. “Plus, most of our health problems that kill people — including COVID-19 — are very much influenced by health behaviors.”

“Constant or chronic stress can become toxic, and this is where the connection gets more complex,” Goldfinger said.

“Researchers believe chronic stress contributes to heart disease through both uncontrolled inflammation — the immune system gone haywire — and certain maladaptive behaviors humans are prone to during times of stress, like smoking, overeating, and overuse of alcohol or substances, which then add to the inflammation,” he added.

“Combined, these contribute to heart disease by damaging the walls of small blood vessels feeding the heart and large vessels carrying pumped blood out to the brain and body,” Goldfinger said.

Dr. James Doty, a professor of neurosurgery at Stanford, told that everyone has the ability to change not only their mind but their body as well.

“We know how the connection works, and it does through the vagus nerve, which arises in the brainstem and is connected to essentially every organ in the body and is especially represented in the heart,” said Doty, the author of “Into the Magic Shop: A Neurosurgeon’s Quest to Discover the Mysteries of the Brain and the Secrets of the Heart.”

Doty explained that the vagus nerve is associated with a human’s fight-or-flight response and the rest and digest system (among other functions during which he said the brain functions at its best).

“What people don’t realize is that they have the ability as to how they respond to outside events and thus have control over how their (autonomic nervous system) engages,” he said.

“Over the last two to three decades we’ve learned a great deal about the mind-body connection, but even more so in the last decade, with new imaging tools and new ways to measure how the mind can affect the body,” Doty said.

“More importantly, we are learning how to train individuals in using their mind to positively affect their body, which leads to a decrease in the occurrence of many diseases, especially chronic ones, but also increases longevity.”

Dr. Eric Rafla-Yuan, a psychiatrist with expertise in cardiovascular psychiatry at the University of California San Diego, told  that the connection between brain and heart is “bi-directional,” meaning both have the capacity to influence the other.

“The brain and heart are connected by a network of nerves we call the sympathetic and parasympathetic nervous systems,” Rafla-Yuan said.

For example, yoga, tai qi, and other mindfulness practices can improve both cardiovascular health and mental health.

“Mindfulness interventions can help both the psychological and physical symptoms of anxiety and panic,” he added.

“Our minds and bodies are inseparable,” Goldfinger said.

“Hope can heal cancer. Heart disease and depression commonly occur together. The brain is also an organ that controls and receives feedback from other organs like our heart, adrenals, and stomach.

We can control a lot of our bodily functions by training our minds, which is one reason we think mindfulness and meditation can prevent and heal the damage of toxic stress.”

“People should focus on how stress and heart health are connected and all the tangible changes they can make to protect their hearts today,” he added.

Mindfulness based Training for Workplace:

To Get Information about Program Fill in Below details