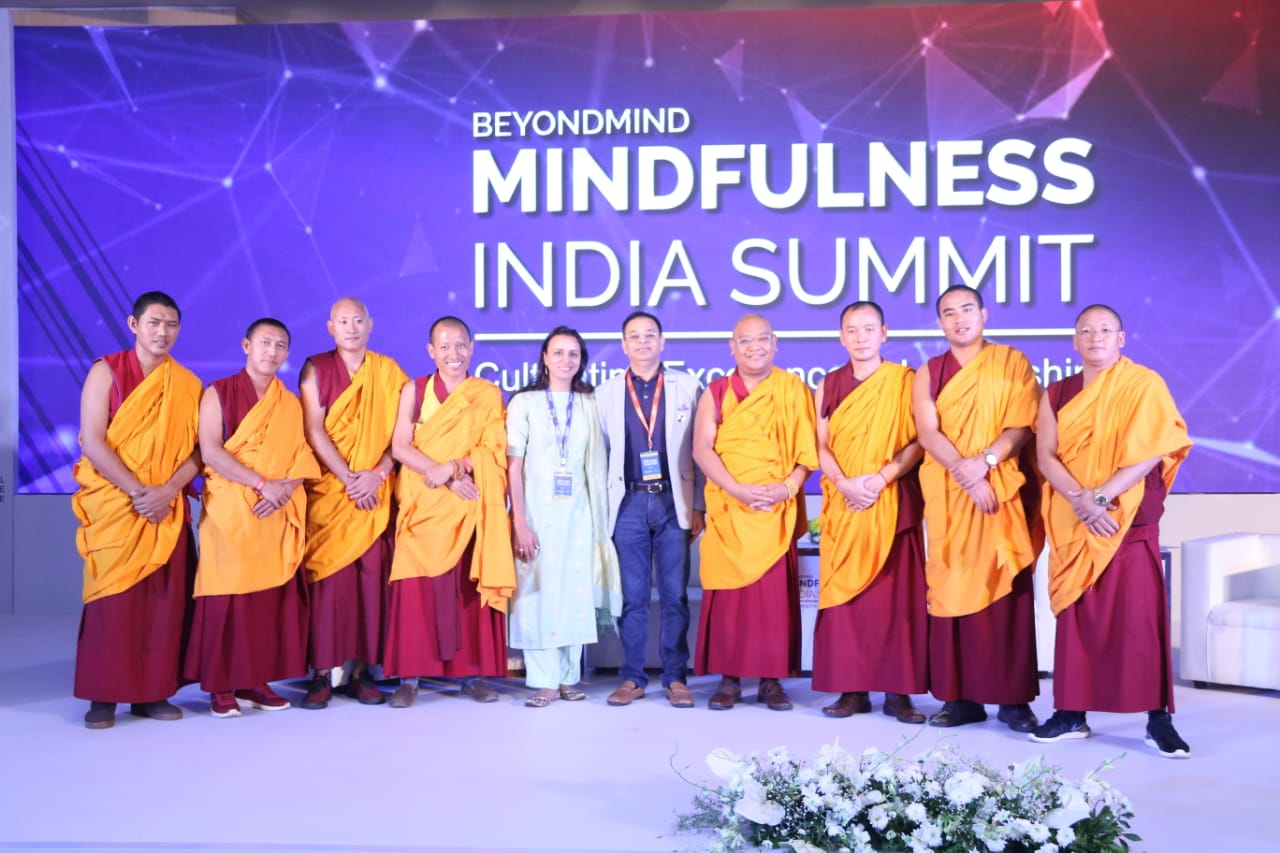 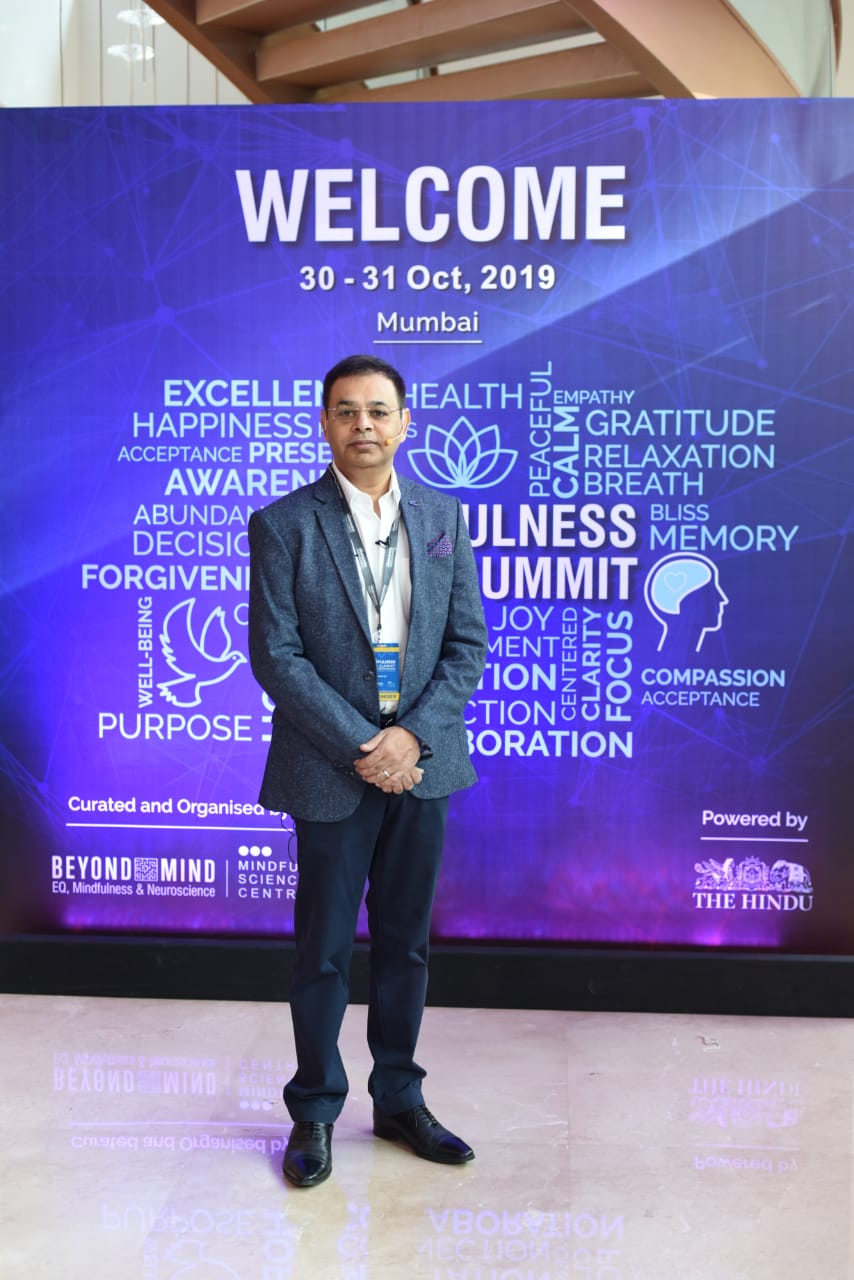 MUMBAI, 1st NOVEMBER, 2019 (GPN) : The second edition of Mindfulness India Summit which started on 30th October 2019, concluded successfully, with insight on awareness and prevention regarding mental illness, stress, health and well being etc.

The summit had experts from various fields and all around the globe who came down as speakers.The list had names like Dr. Daniel Goleman – Neuroscientist Award-Winning Psychologist, Best Selling Author from USA on one end to Mr Hector Garcia – Author of World bestseller – IKIGAI – Japanese concept of Joy, Happiness and purpose on the other. This made Mindfulness India Summit the only such gathering in the world.

After a very successful inaugural Summit in 2018, In its second year itself, the Summit is already Asia’s largest summit on Mindfulness, Emotional Intelligence, Neuroscience and Positive Psychology; it’s a platform to discuss benefits, myths, case studies, research tools and practices on Mindfulness and EI in personal and professional life.

All of us desire to live a happy, healthy, less stressful, more productive life in the rising age of augmented and virtual reality, digitisation, artificial intelligence and human brain computer interface. But the challenge lies in the fact that, are our physical, mental, emotional, psychological and social capacities rising at the same rate as per the scientific advancements around us.

And this is where, the concept of Mindfulness India Summit – the brainchild of Founder Manish Behl took shape.

Mindfulness is the ability to be present in the current moment, in the here and now to build greater focus, attention, productivity, well-being and creativity. Recognised by United Nations and World Economic Forum as important skills in achieving sustainable goals and success for leadership, Mindfulness and EI are among top three important skills for the 5th industrial age.

The summit has already made a difference in the life of various corporates, entrepreneurs and VPs, CFOs and CEOs from leading international and domestic organisations. This year participants are joining from varied fields including corporations, government, education, healthcare, non-profits and entrepreneurs. In this two-day summit, attendees will be encouraged and educated to harness their capacity for happiness, health,  and make mindfulness a part of everyday life.

The agenda for this year’s summit involved topics like:

• Mindfulness for new generation in an increasingly digital society

• Science of mindfulness: transforming your mind and body

• Health and Well Being

• Creativity, innovation and concentration a form of art, to engage in the ancient practice of Mindfulness etc.

Just in the second edition Mindfulness India Summit is the largest platform in Asia with over 30 speakers, 200+ participants, 10+ workshops, 20 + keynotes and focus sessions over 2 days, a place where every leader needs to be.

Mindfulness India Summit is a property of Beyond & Mind, an enterprise working with new age ground-breakers to create an impact in society through practices of Mindfulness and Emotional Intelligence. The Summit is supported by IIM Ahmedabad, UNESCO -Mahatma Gandhi Institute of Education for Peace and Sustainable Development, Goleman EI, The Hindu, Oxford Mindfulness Centre, WeWork, Firstpost, University of Berkeley – Greater Good Science, Thrive Global, Bombay Chamber of Commerce and Industry, Zee 5 , Strozzi International amongst others. ENDS