Teams mirror emotions around them 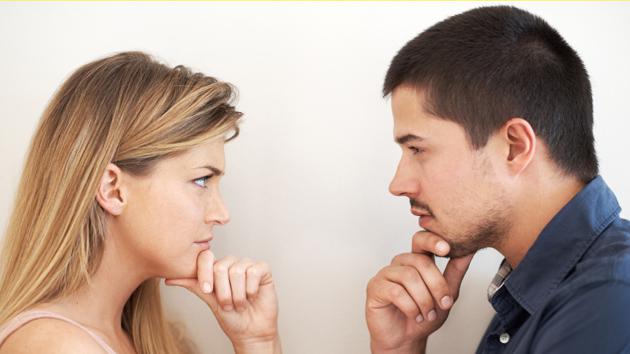 ‘When my mind is full of anger, other people catch it like the flu.’

If you’re like me, you’ve been on both sides of this experience shared by an organizational leader I know. I have been the angry person who infects the moods of those around him. And, I’ve been the one whose feelings plummet in the presence of Sad Sally or Pissed-off Pete.

What we’ve experienced is called emotional contagion. It happens whenever people interact, regardless of whether we’re with one person, in a group, or in an organization. Our brains and bodies react to the feelings of the people around us because we all have a social brain. Neural circuitry like the mirror neuron system operates in emotional contagion. Those systems work automatically, instantly, unconsciously, and out of our intentional control.

How Does It Work?

How does a room full of people catch the angry mood of the leader running the meeting? As you pay attention to someone else, your brain picks up a wide range of signals and processes them through the “low road” of the emotional part of your brain and the “high road” of your thinking brain. On the low road, there’s a quick flow through the sensory cortices, thalamus and amygdala. A slower, more thoughtful response moves from the thalamus to the neocortex and then to the amygdala.

Emotional contagion runs through the low road allowing for an automatic neural mimicking of another person’s feelings. The high-road response is more considered and gives us the option of stepping back from our attunement. In general, the prefrontal cortex is the part of our brain that modulates our emotions. This moderation allows us to continue to think and be present even when we’re upset by someone else’s emotions.

The cerebellum at the base of our brain keeps our attention focused on the other person, picking up cues, including facial expressions. Social cues come in and become the basis for a nonverbal, unconscious synchrony between us and others. Think about when you’re in a quick moving conversation with a close friend. The steps of that conversational dance depend on this synchrony.

Why It Matters for Leaders

Emotional contagion happens all the time, including in interactions at work. Who is the sender of emotions and who receives them? In a group of peers, the person who is most emotionally expressive is the sender. When there are power differences in a group, the most powerful person sends emotions, setting the emotional tone for everyone in the group. When the team leader is in a positive mood, the group picks up on that feeling and their performance is enhanced. If the leader is in a negative mood, the group catches it and their performance suffers.

A leader’s emotions matter not just in the moment but in the memories they create. People remember negative interactions with a boss more intensely and more often than they do positive ones.

Sigal Barsade, a researcher at the Wharton School of the University of Pennsylvania, specializes in studying emotional contagion and its impact in organizations. She suggests ways leaders can manage their emotions and create a positive emotional culture in their teams. First on her list is to be aware of your own mood and to change it if it isn’t useful. One way to do that is to change your facial expression. Dr. Barsade understands the facial feedback hypothesis, which states that our facial expressions impact our emotions. Intentionally smiling leads to feeling positive emotions.

Using your emotions skillfully to help meet your goals at work takes more than smiling. But it’s a good place to start.